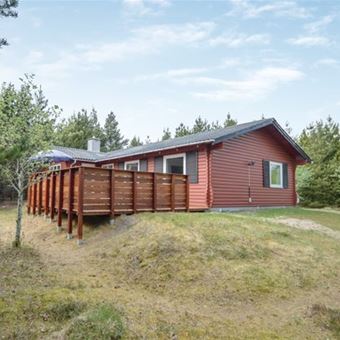 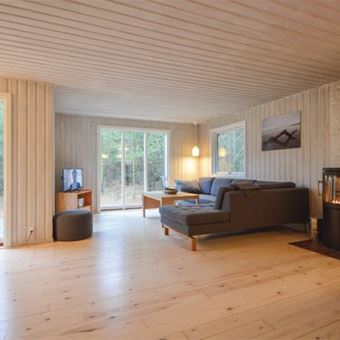 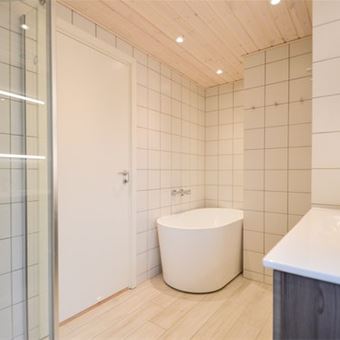 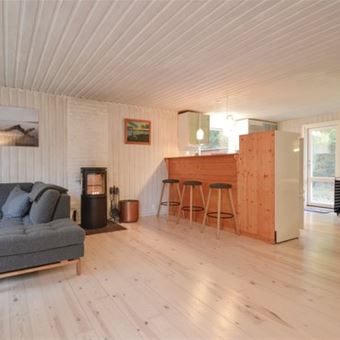 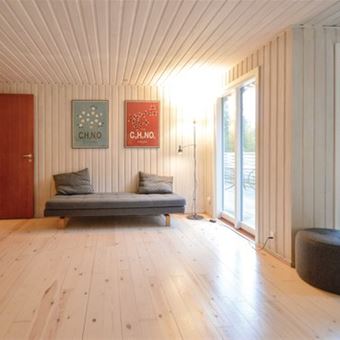 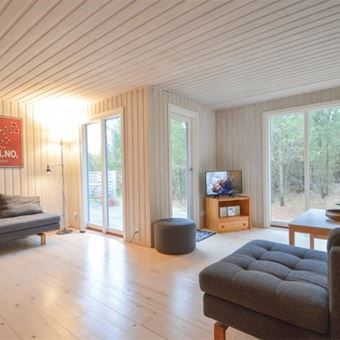 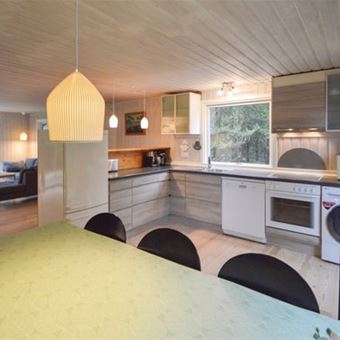 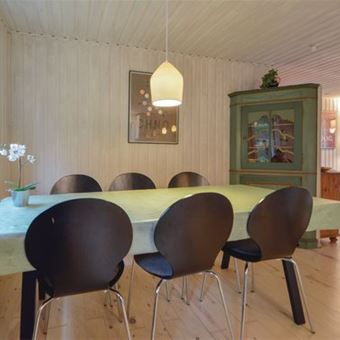 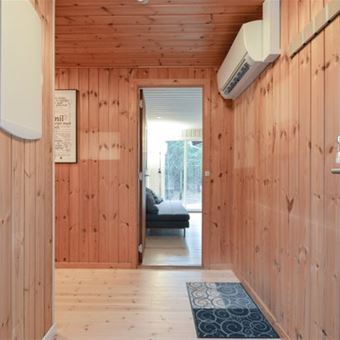 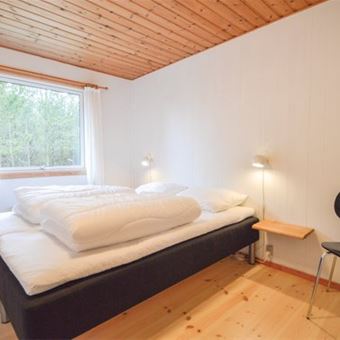 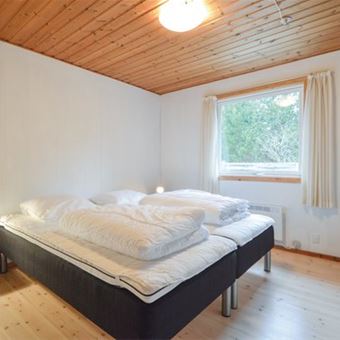 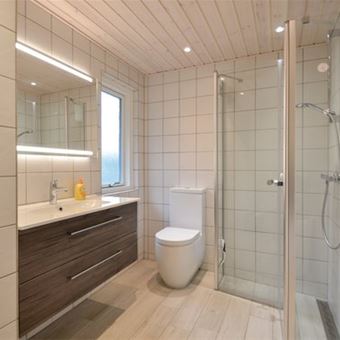 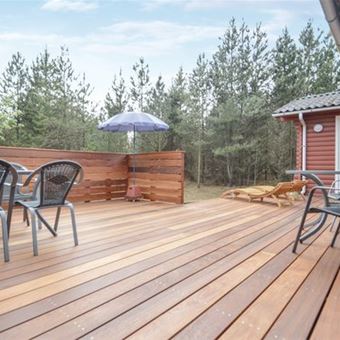 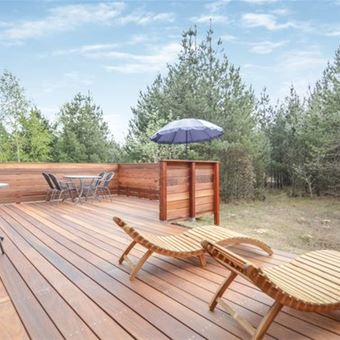 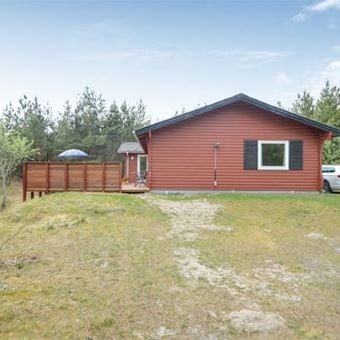 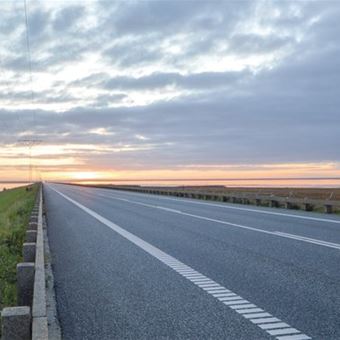 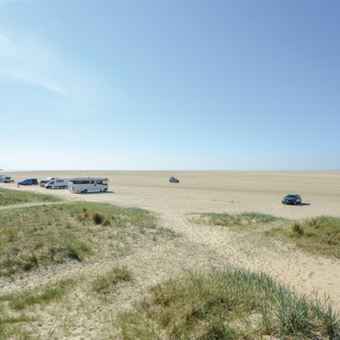 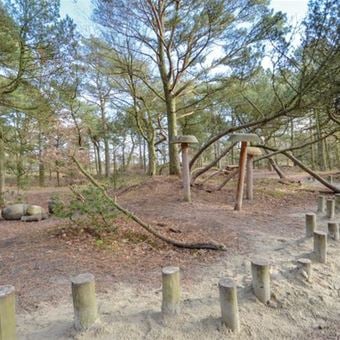 Located almost 10 kilometres out in the ocean where the spraying North Sea meets the Wadden Sea, Rømø is contains some of Denmark's most fascinating countryside as well as rare flora and fauna. For hundreds of years, Rømø has made a deep impression on visitors. Its first inhabitants were fishermen, and later wealthy whaling skippers, who built many of its distinctive and opulent country houses. Since then, the island has become a magnet for visitors from both Denmark and abroad, due not least to its magnificent countryside and one of the broadest and best sandy beaches in Europe. Despite Rømø's popularity, it is always possible to find an undisturbed, peaceful nook to enjoy.